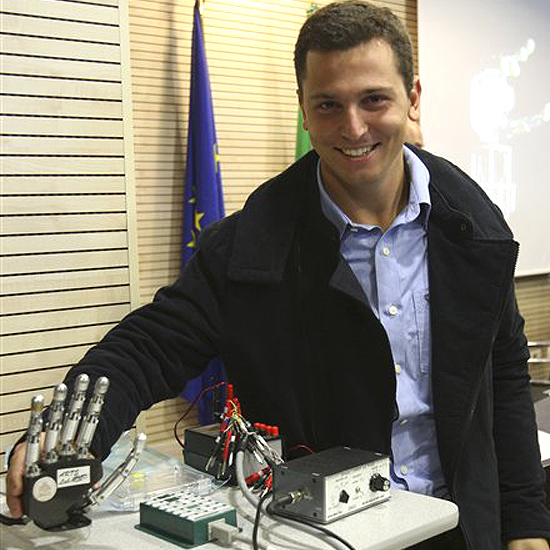 Bringing to mind images of Luke Skywalker’s robotic hand in the film Star Wars, an Italian team recently achieved a prosthetics breakthrough that mirrors science fiction. Neurologist Paolo Maria Rossini led a team at Rome’s Campus Bio-Medico, to create a robotic hand that allows the wearer to control the hand with thoughts and feel sensations through the device.

Funded by the European Union to the tune of $3 million, the project marks the first time an amputee has been able to make truly complex movements using a robotic prosthetic. Called the LifeHand, the project is just the beginning as another E.U. initiative called the SmartHand hopes to replace an entire human arm.