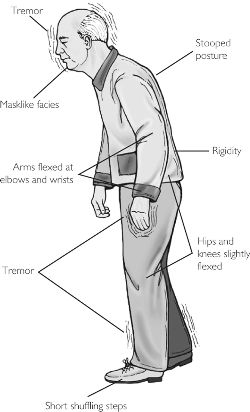 The severity of Parkinson’s disease symptoms could be monitored remotely by analyzing speech patterns, saving health authorities time and money and easing the burden on patients, scientists said Wednesday.

Researchers from Britain and the United States analyzed almost 6,000 speech recordings from 42 people with Parkinson’s and developed algorithms using the data to estimate how bad the symptoms were.

The results, published in the Royal Society‘s journal Interface, showed the algorithms were close to assessments made by doctors.

“Currently, monitoring requires frequent visits to hospital where people with Parkinson’s are physically examined by expert clinicians in order to assess their symptom severity, putting a strain on both patients and hospital resources,” said Max Little of Britain’s Oxford University, who worked on the study.

The researchers said they believed the technique, which could be used with patients’ speech recordings or over the telephone, could help ease the resource burden on health systems and make it possible to run large-scale trials of experimental treatments for Parkinson’s.