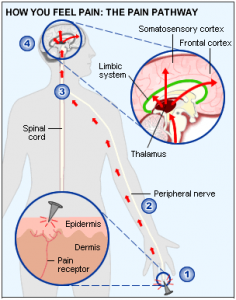 This is a preview of Neuromodulation for Pain Relief. Read the full post (562 words, 3 images, estimated 2:15 mins reading time) 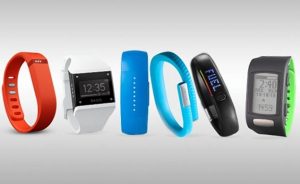