Speech as an Art form 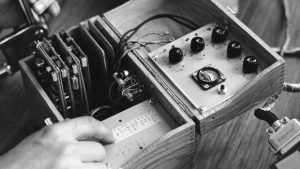 Figure 1 The IBM Shoebox, introduced in 1962, could understand 16 words: zero, one, two, three, four, five, six, seven, eight, nine, minus, plus, subtotal, total, false, and off 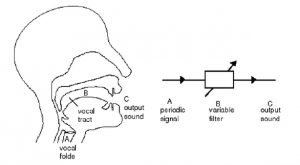 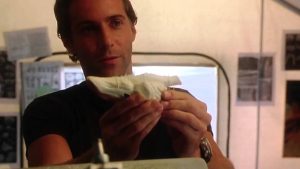 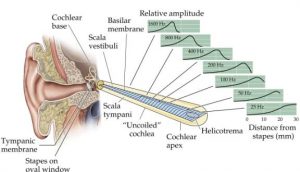 Answering simple questions over the phone like ‘Yes’, ‘ok’ can make you a victim if you are not careful.

Montreal based AI startup Lyrebird is a speech generator that can fake anyone’s voice and is working towards perfecting it.