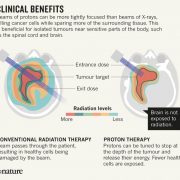 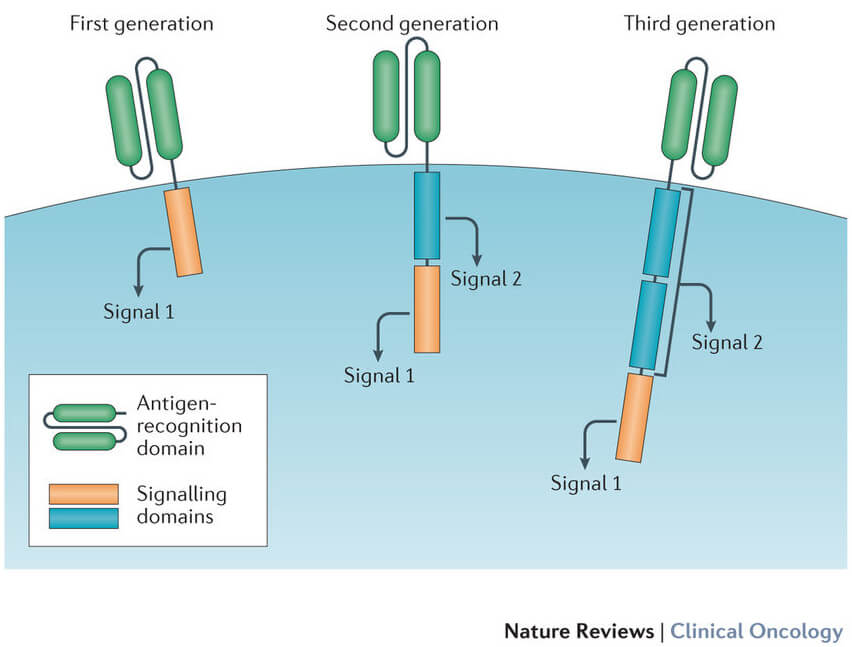 Congenital Heart disease (CHD) is the defect that occurs in the heart of child right from its birth due to genetic deformity. This could affect any structural part of the Heart such as the walls, valves, arteries, veins etc. CHD being one the most common birth defects has been statistically analyzed to affect 1 in every 100 children. It is also one of the leading causes of mortality from birth defects. 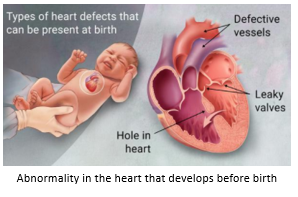 Abnormality in the heart that develops before birth

This is a preview of Genetic cause of the Congenital Heart Disease (CHD) discovered!. Read the full post (575 words, 1 image, estimated 2:18 mins reading time)

Heart failure is one of the most dangerous and commonly found diseases in the world affecting more than 26 million people. Heart failure could be alarming because it not only affects the Heart but also most of the other organs too due to the insufficient supply of Oxygen and other vital nutrients. There are several factors such as obesity, high blood pressure, high cholesterol, stress, hereditary causing Heart attack.  On the other side, there are several methods of treatment available through both Transplantation and Implantation. However, there is at least a small amount of discomfort or unreliability prevailing with most techniques [4 &5].

This is a preview of Can Advanced Heart failure be reversed? Yes, it can be. Read the full post (608 words, 1 image, estimated 2:26 mins reading time) 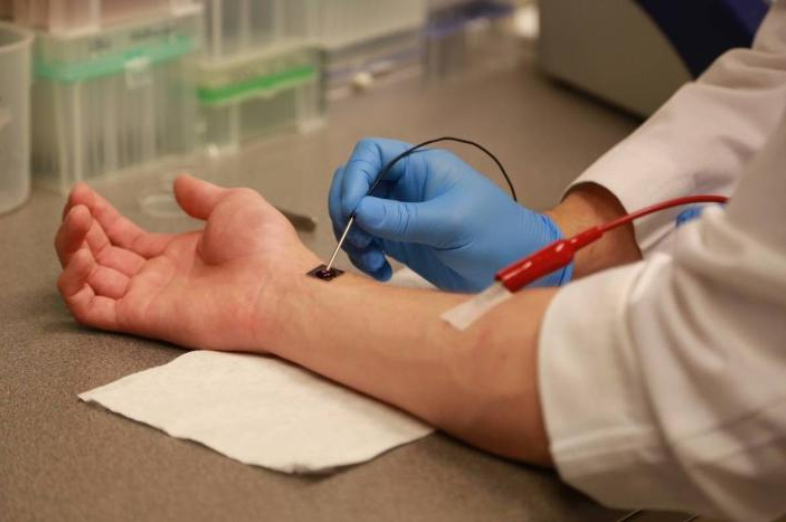