Heart failure is one of the most dangerous and commonly found diseases in the world affecting more than 26 million people. Heart failure could be alarming because it not only affects the Heart but also most of the other organs too due to the insufficient supply of Oxygen and other vital nutrients. There are several factors such as obesity, high blood pressure, high cholesterol, stress, hereditary causing Heart attack.  On the other side, there are several methods of treatment available through both Transplantation and Implantation. However, there is at least a small amount of discomfort or unreliability prevailing with most techniques [4 &5].

To solve this issue researchers from the Baylor College of Medicine, Houston, Texas have come up with a novel solution by working on the ‘Regenerative power of the Cardiomyocytes or Heart muscle cells’. During the case of degeneration, unlike most other organs the Heart does not produce new Cardiomyocytes instead, it only replaces the dead tissue with scar tissue constructed from Fibroblast cells. Hence this adds up to the weakening of the Heart. Hence, in order to induce the regeneration of new Cardiomyocytes the researchers have targeted the inhibition of “Hippo Pathway” [1,4 &5]. 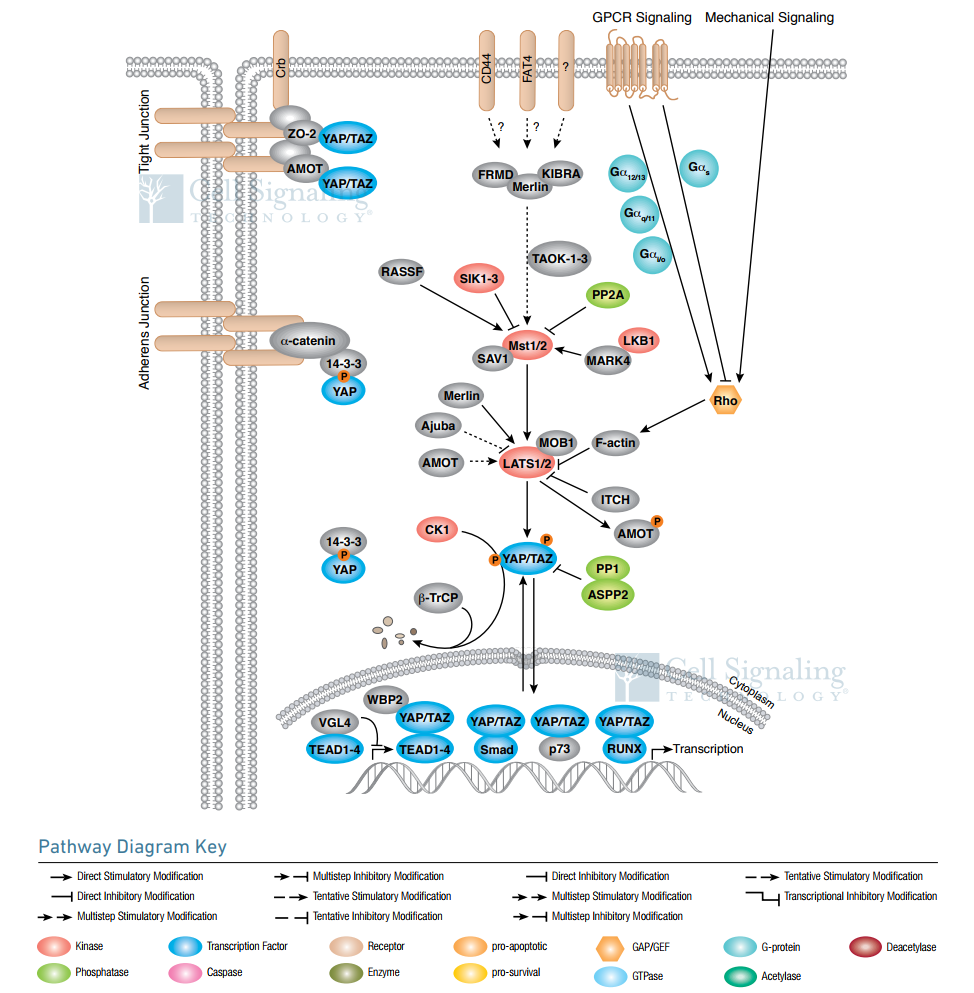 How does the Study work with the Hippo Pathway?

The Hippo pathway therefore inhibits the regeneration and proliferation of Cardiomyocytes cell too just like other cells. So, during the occurrence of degeneration of the Heart cells, the researchers are trying to stop this Hippo pathway by deleting the Salvador component. The mouse models were induced with conditions required to develop the advanced Heart failure after which their Hippo pathway was inhibited. After a period of 6 weeks of study it was observed that the mouse models with inhibited Hippo pathway had showed better results than their controls (healthy mouse). This reparative genetic program has showed increased scar border vascularity, reduced fibrosis, and recovery of pumping function [1&4]. Hence the scientists are expecting two-fold results from this breakthrough technique.